How to Understand Your Child’s Behaviors | Behavior Nation

How to Understand Your Child’s Behaviors 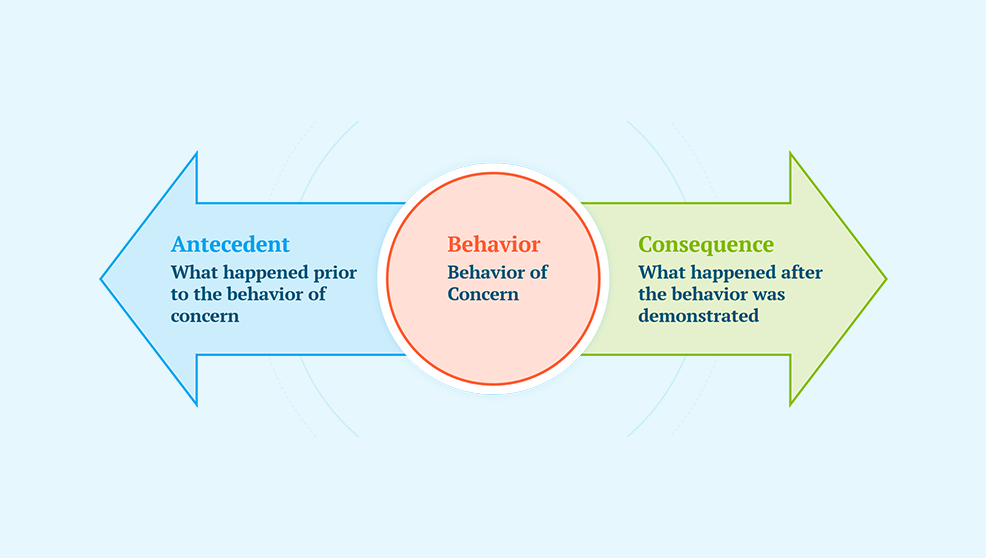 Have you ever seen a child engage in a tantrum and wondered why it is happening, or what you can do to address it? While these instances of behavior may seem random, all behavior serves a purpose. Understanding what caused the behavior and what the child is trying to achieve through that behavior can help you prevent undesirable behavior in the future.

How to Understand the Underlying Cause of a Behavior

Applied Behavior Analysis (ABA) is a data driven, research-oriented field that relies on data collection to help understand the cause of undesirable behavior(s) and make effective changes that in turn promote good behavior. One such data point collected is the ABC data, or the Antecedent, the Behavior and the Consequence.

The behavior is an action that can be observed, as well as measured such as a tantrum. Feelings are not the same as behavior and while these cannot be observed, physical actions or characteristics can be.  For example:

The Consequence is what happens immediately after the behavior. The consequence doesn’t always have to be something negative. Often the child gets what they want, even when the behavior is unacceptable. Some things to consider:

ABCs help us understand what may have shaped the behavior by identifying what exactly happened immediately before and after the behavior occurred. By understanding the antecedent and consequence of a behavior, we are now equipped with information that can be used to foster positive changes in behavior

Let’s look at a couple of examples of how ABCs that can help understand the cause of a behavior.

A child is playing video games. Her mother says it’s time to turn the game off, brush her teeth and go to bed. The child screams and refuses to go. The mother sighs and says she can have ten more minutes.

In this situation, the antecedent is the mother telling the child that she must stop her game and go to bed. The behavior is screaming and crying. The consequence is that the child gets to stay up later and play her game.

A family is sitting down to eat dinner and the boy requests macaroni and cheese. His father says that he made mashed potatoes and that they would have macaroni another evening. The boy throws his plate on the floor and refuses to eat. The father makes him some microwavable mac and cheese while the rest of the family eats the meal that was prepared.

Now that you have learned about the ABCs and how to understand your child’s behaviors, download our free kit and try it on your own. Once you have collected this valuable data on your child’s behavior, your healthcare provider will be able to review the data and provide some antecedent strategies or consequence interventions you can implement to minimize reinforcement for problem behavior and increase reinforcement for desirable behavior. 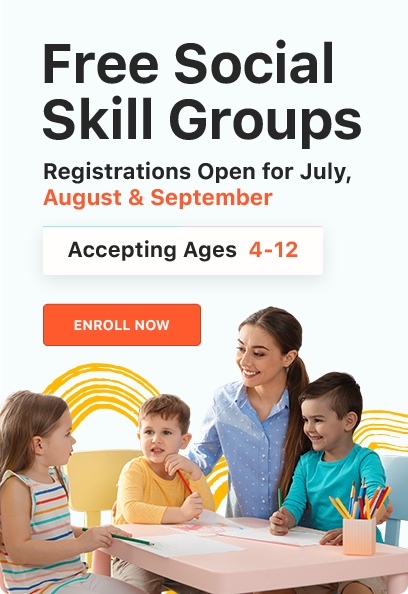 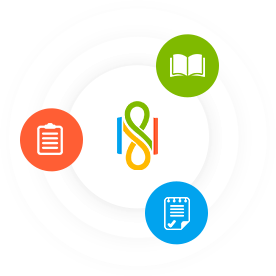 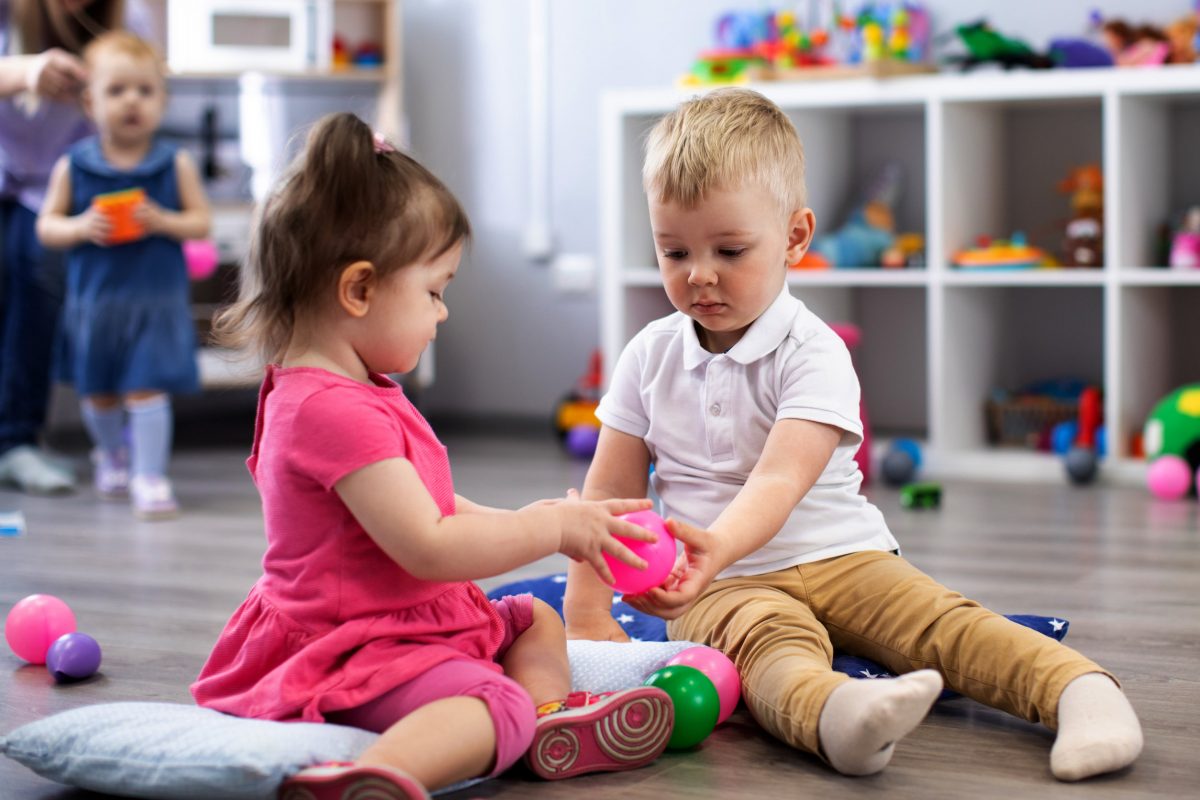 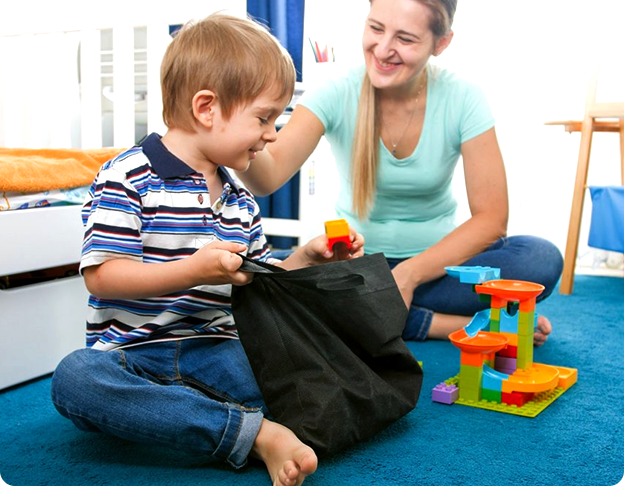 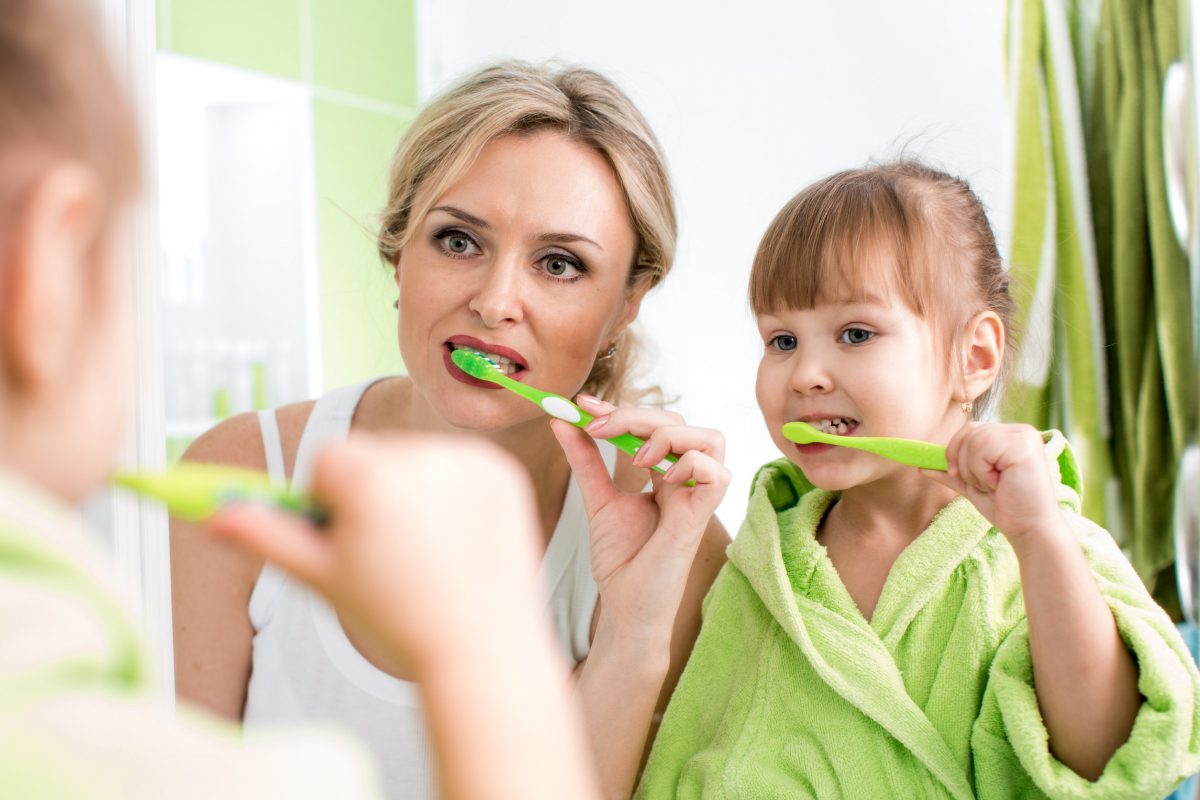